Coming up on the third anniversary of Tim’s death, I’ve spent a lot of time reflecting on our life together. Most of it wondering how in the world we managed to stay married for all those years. And how, in spite of our recklessness, we raised two kids, who from an early age wanted nothing more then to get married, have kids, and grow old. All with the same person.

Several months ago, I had my first relationship post Tim. And the fall out of that experience oddly shed some light on my marriage.

With all the best intentions, I tried to accept this guy for who he was, hoping in turn; he’d see the whole of me. But my intense passion proved too much, and he ran for the hills. And the pain of that loss shattered me. And I instantly began to question my own self worth.

In my despair, I remembered certain images of Tim. How he tried not to laugh as I’d go on a rage. How his eyebrows arched as I ranted about a wound I’d suffered from a friend. How, sometimes for hours, he’d sit silently taking all the blows. Letting me get it all out of my system.

Tim was the shield that helped me corral the words spinning in my head. He allowed me to try them out in order to rein them in. And no matter how often I bounced them off him, he never gave up on us. Even when he was the intended target.

But this week I realized, I need a new shield. A buffer between the people I love and my untamed thoughts. That the gift of words God has given me has a wicked side. And most of what I think, should never leave my mouth unedited.

So in one of those quiet times of reflection, I clearly felt the nudge of God. And in that nudging I heard Him say, “That’s why I gave you the gift of writing.”

And for the first time, I saw my writing as a present wrapped up just for me. And not something that always has to be shared. A gift to help me manage this big personality He gave me. And how the empty page must now become the shield Tim once held up for me.

It’s true, we don’t know what we have until it’s gone. And in the thick of my marriage, I never fully understood all the ways Tim and I fit together. But God did. And that mystery is now being revealed to me.

I’m grateful that even when I’m not paying attention, God is orchestrating my life. And in that orchestration He always gives me His very best. 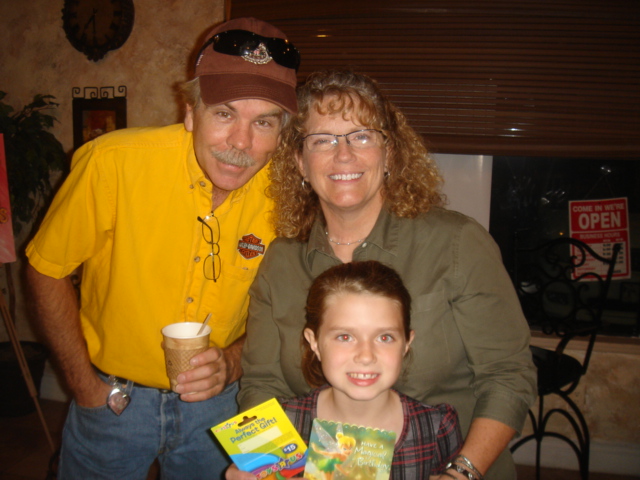